How will the AHCA passing the Senate affect you?

Anyone who has Healthcare Insurance should be on alert on how the AHCA bill passing the Senate may affect you. To find out what those changes may be, I’m(Trevor Parker) sitting down today with Bill Schmidt, Director of Employee Benefits at Integrated Insurance Solutions. Bill has more than twenty years of experience in insurance, and founded his company SBIS for 18 years before merging with Integrated Insurance Solutions in 2017.

Trevor Parker | Question 1: Thanks for joining us, and taking the time to answer these questions Bill. Let’s start with the chances of the AHCA bill passing the Senate. Do you think there’s a good chance this will happen after already passing the House?

Bill Schmidt:  I don’t believe that the AHCA will pass the Senate.  The single biggest blockade to this passage are the subsidies that lower income people are getting now.  Once you put in a benefit, it is very hard to take it out, and the AHCA plan eliminates the subsidies but gives tax credits to help.  However, those tax credits are nowhere near as large as the subsidies some were getting under the ACA.

Trevor Parker | Question 2:  If the AHCA bill passes the Senate, what do you think the average citizen should be on alert for?

Bill Schmidt:  The answer will depend on where you get your health insurance.  If you get it through your employer, then you will be fine.  There could be some minor disruption in that market but nowhere near what will happen in the individual market (which will severely suffer). There are more and more insurance companies pulling out of the individual markets in each state.  Just this morning, I read an article that there will be 45 counties across the country that will have no insurance company in their Exchanges next year. There will be 1388 counties that will only have one insurance company on their exchange.  The individual market will become extremely expensive soon and the benefit plans are very high on the Out of Pockets costs for the consumer.

Trevor Parker | Question 3: What would you say are the benefits of the AHCA compared to its predecessor, the ACA?

Bill Schmidt: If you like Health Savings Account, then this will be good for you.  They are more than doubling the amount that you can put into the account each year.  If you are not a fan of the individual mandate, then you will like this as well since they are repealing that.  They are keeping the guaranteed issuance AND the no exclusion for pre-existing conditions.  There is a provision for a rate up for pre-existing conditions if you have let your current coverage lapse for longer than 67 days.  They can then rate you up 30% for 12 months.

Trevor Parker | Question 4: Now that we have the benefits of the AHCA, what would you say are the downsides the AHCA bill compared to its predecessor, the ACA?

Bill Schmidt:  No individual mandate will hurt the market and especially in the individual market.  The tax credits will not replace what was most received as a subsidy, so that will increase their costs to maintain their coverage.

Trevor Parker | Question 5: What changes do you think are the most impactful in the AHCA bill for those currently on ACA? What should they prepare for if the AHCA bill passes the Senate? 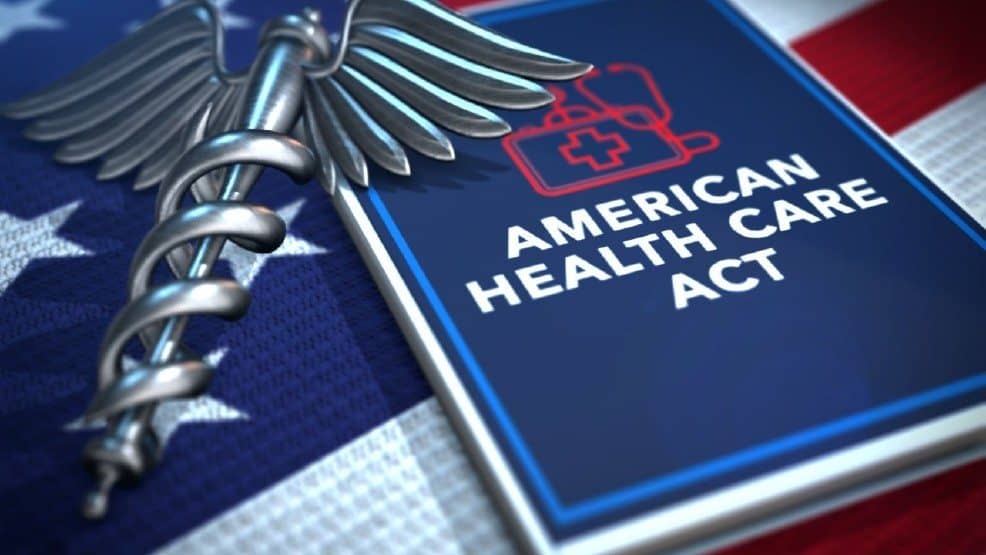 Bill Schmidt:  Besides the subsidies being removed, which is probably the single biggest impactful change, I think the pricing multiplier that will move from three to five.  Depending on who you talk to this could have consequences on both sides.   I wrote about this in my blog “How I would reform Healthcare”.  The current multiplier is three.  What that means is the insurance companies cannot charge the oldest (64 years old) more than three times the cost to insure a 21 year old.  I wrote, that if we expanded this, it will give a break to the younger people and hopefully persuade more to get insured.  That would be a good thing for all of us, however the other side is it could also cost the older population more to get insurance.  I still think it is worth it as the largest population of uninsured is in the youth.

Trevor Parker | Question 6: Are there any changes in the AHCA bill that you think are being overlooked by most people?

Bill Schmidt: I think people are overlooking the exclusion for pre-existing conditions.  The reason that is being overlooked is that most people think the exclusions apply to all, but they only apply if you have had a lapse in your coverage for more than 67 days.  The reason this was put in is because of the amount of people who terminated their policies last year and could come back on with no penalty (it was not being enforced) only when they needed care, then effectively terminated it again.  No insurance company can survive that selective underwriting.  This will keep people in their plans at least until open enrollment the following year.  It will be better for the insurance company’s rates which will help us all.

Trevor Parker | Question 7:  What kind of difference in cost should those currently with ACA, expect with AHCA?

Bill Schmidt:  I am hearing at least an 18% increase on the low side in cost.  Some are predicting doom and gloom, but we will have to wait and see.  I do think the individual market will see more new plans being created to control costs.  In the last two years, we have seen specialty networks created within an existing network to control costs and lower out of pocket benefits for consumers.

Trevor Parker | Question 8: Pre-existing Conditions are a hot topic for the AHCA, can you explain what those with pre-existing conditions should expect, if the AHCA bill passes the Senate?

Bill Schmidt: Exclusions for Pre-existing conditions will continue to be prohibited under the AHCA bill.  What most people are upset about is if you lose your coverage, then what happens?  The rules are if you lose your coverage and obtain a new policy within 66 days, then there will be no exclusions and you will have guaranteed coverage.  However, if you go beyond 67 days, then they can underwrite you and increase your rates up to a max of 30%.  That rate up can only last twelve months.  It is not as bad as you see on social media.  The reason for this is because there was no enforcement of the Special Enrollment period of rules in the past.  People could buy a policy in the middle of the year, have treatment for something, then cancel the policy right after with no consequence.  That has affected the market tremendously.  This will try to control that.

Trevor Parker | Question 9: What about those of us that aren’t 26 yet? Would we be able to stay on our parent’s health insurance under the AHCA like its predecessor, the ACA?

Bill Schmidt:  Yes, that provision will still be in effect.

Trevor Parker | Question 10: What is your objective opinion on the AHCA? Personal political opinion aside, if you will please.

Bill Schmidt:  I don’t think it can work.  If you remove the mandate, people will drop out of the plans that need the premiums to pay for those that need care.  I like the pricing multiplier change and the increase amounts for Health Savings Accounts.  They also kept the guaranteed issue, no exclusion for preexisting conditions (if you don’t have a lapse of 67 days or more), students to age 26 and the exchanges.  Those are all good things.  However, at the end of the day if it is just too expensive and people don’t get the help for those premiums, you will see a lot of people drop their coverage.

Trevor Parker: Thank you for your time Bill, in answering my questions. Do you have any final comments you would like to add?

Bill Schmidt: I would just point out that you shouldn’t believe everything you see on the internet, especially on social media.  The number of miss-truths that I saw on Facebook was amazing.  Every post is done by someone who has an agenda, just remember that.   When you want the truth, go to the bill and read it yourself.  You will find that if it is just too crazy of a claim to be true, it usually is.

Still Have Questions About The AHCA? Talk with one of our Agents for free by filling out the form below! 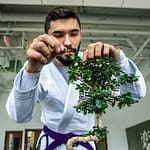 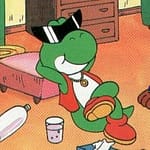 I would recommend Integrated Insurance to anyone looking for a new insurance...Christian B. 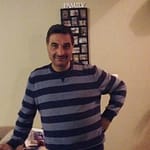 ...very polite and helpful.Gus N., Alexandria, Virginia
See All ReviewsSee All Reviews
Home > Insurance Blog > How will the AHCA passing the Senate affect you?